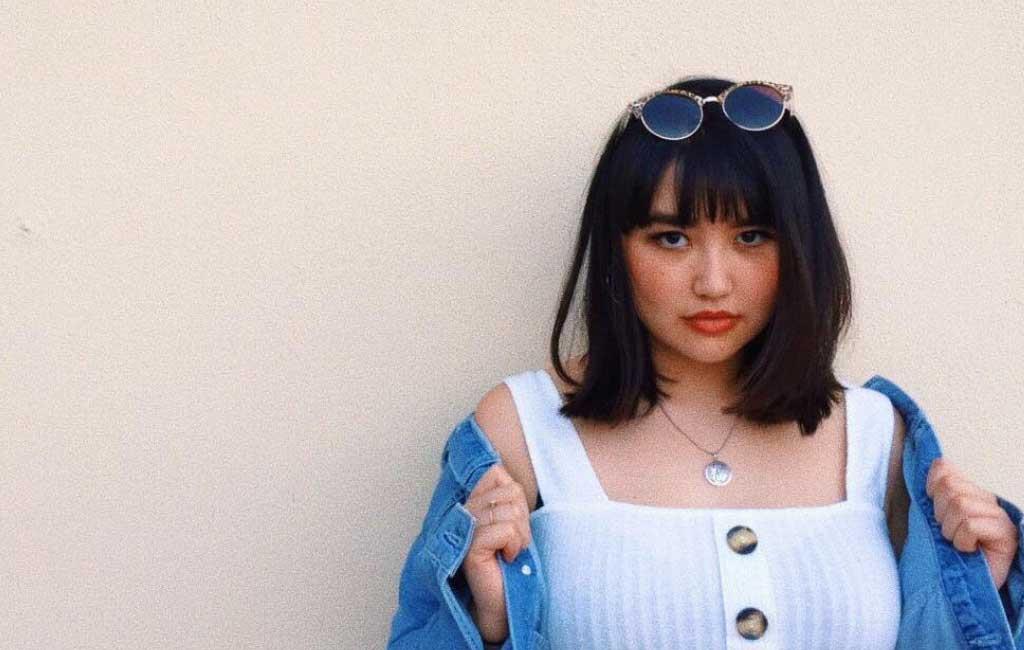 India Parkman is a 22 year-old singer-songwriter from Ledbury, Herefordshire. She was born in Singapore to a Chinese-Indian mother and British father and moved to the U.K at the age of three.

She cites Lana Del Rey, Adele, Coldplay and Charlie Puth as some of her biggest musical influences.

India's debut single, A Little Space, received Track of the Week on BBC Hereford and Worcester, and her most recent single, Stay For A While, earned her Artist of the Week. Her last live performance was on the BBC Introducing stage at Wychwood Festival, with headliners Scouting For Girls and The Stranglers.

She is currently based in Cardiff, finishing a degree in Spanish at Cardiff University.

India Parkman on the web