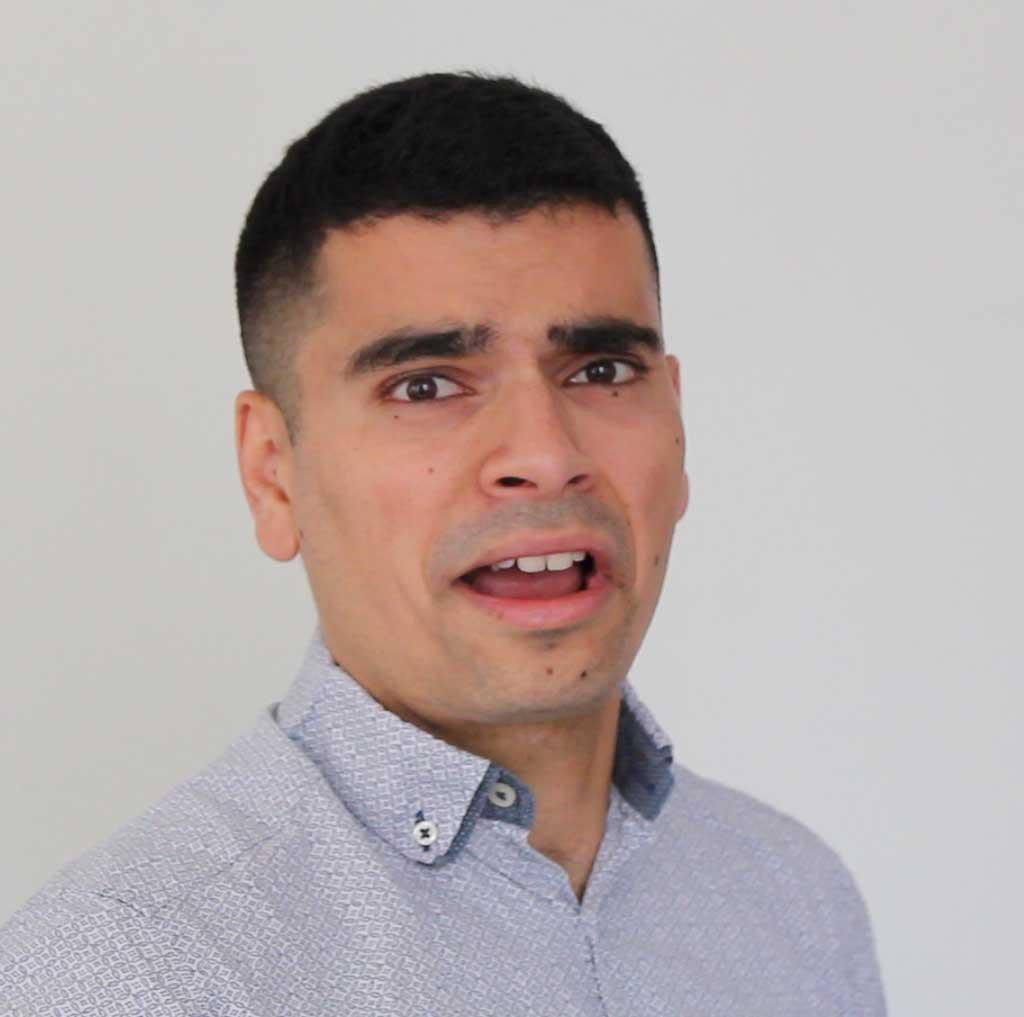 Breaking into prestigious weekend gigs at some of the country’s top comedy clubs and having earlier this year reached the Final of the national standup competition Manford’s New Act of the Year, hosted by Jason Manford, Sachin’s rise through the comedy circuit is certainly remarkable; whilst yet to be even remotely financially lucrative for him, it has at least somewhat convinced his parents that, whilst he may not be as successful as his sister (who’s studying Medicine at Oxford), he might not yet turn out to the holistic failure they once feared. Sachin has also reached the semi-finals of So You Think You’re Funny, Bath Fringe New Act of the Year, the Chortle Student Comedy Award, and also worked as a paid comedy writer for the Labour Party during the 2017 General Election Campaign, an election in which the party performed surprisingly well to secure a hung parliament (perhaps not solely due to Sachin’s involvement, but lets not rule it out).

Sachin Kumarendran on the web