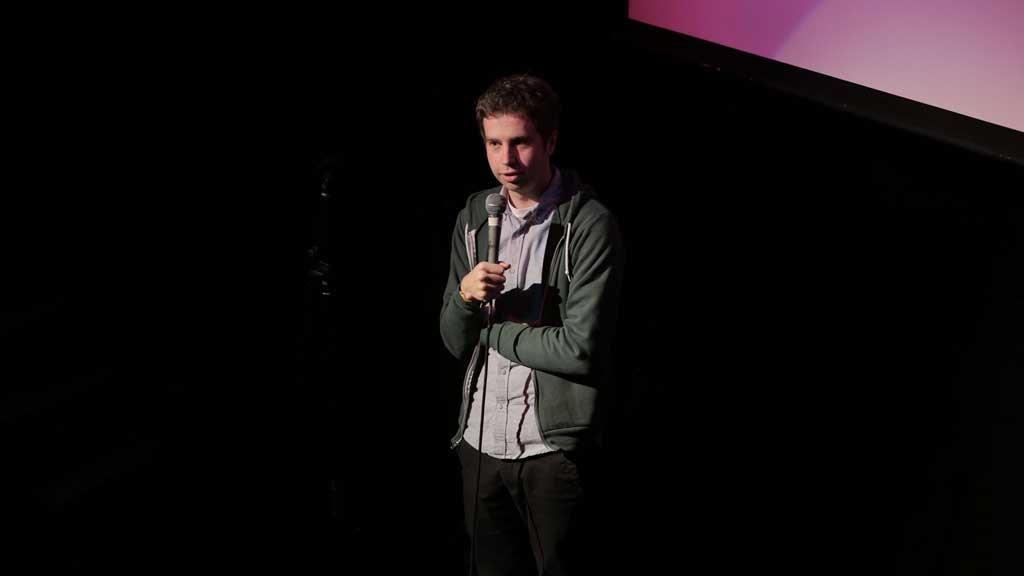 Danny Clives’ refreshingly laid back style and unique outlook on life has seen him supporting Joe Lycett, Guz Khan and James Acaster, get handpicked for the prestigious Pleasance Comedy Reserve at the Edinburgh Fringe Festival and perform at the famous The Second City Theatre in Chicago. Danny is also a finalist of the Bath Comedy Festival New Act, of the Leicester Square Theatre New Comedian Of The Year and Birmingham Comedy Festival’s Breaking Talent Award. He was also shortlisted for the BBC Comedy Award. His jokes have been played on BBC Radio 2 and 4Extra.

Danny Clives on the web