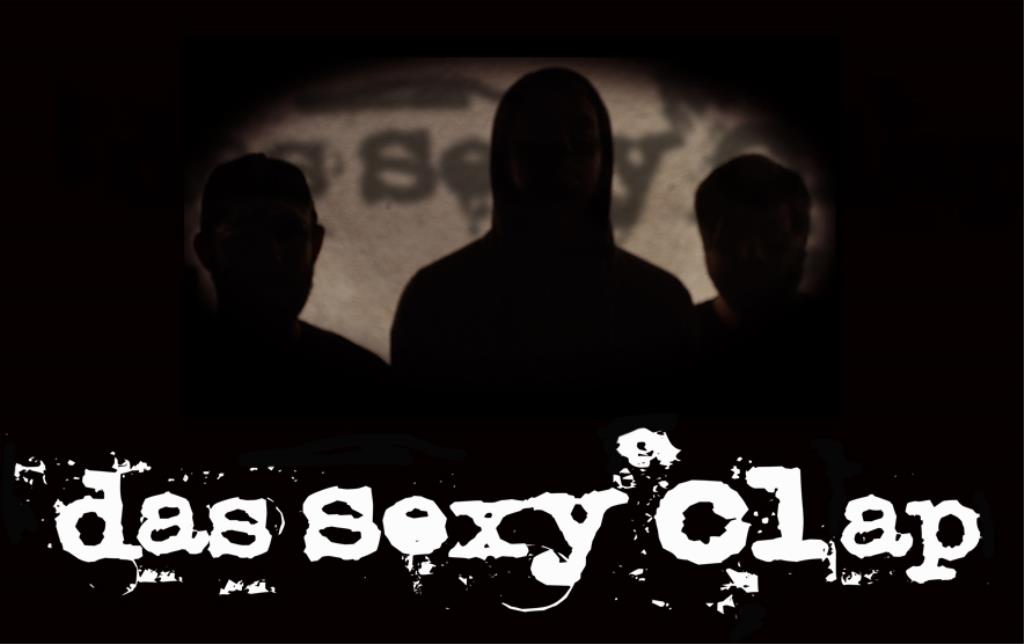 "Das Sexy Clap was originally formed in late 2009 by Chris Wemyss (guitar /vocals) with Katy Birch on drums, the two piece blasted the local scene with it's own breed of ferocious garage rock gathering friends and loyal fans along the way.

In mid 2013 Das Sexy Clap's lineup changed and an addition was made....

Das Sexy Clap like shouting, drums played too loud, filthy bass and dirty, dirty guitars. We hope you like our noise as much as we enjoy making it.

Das Sexy Clap on the web