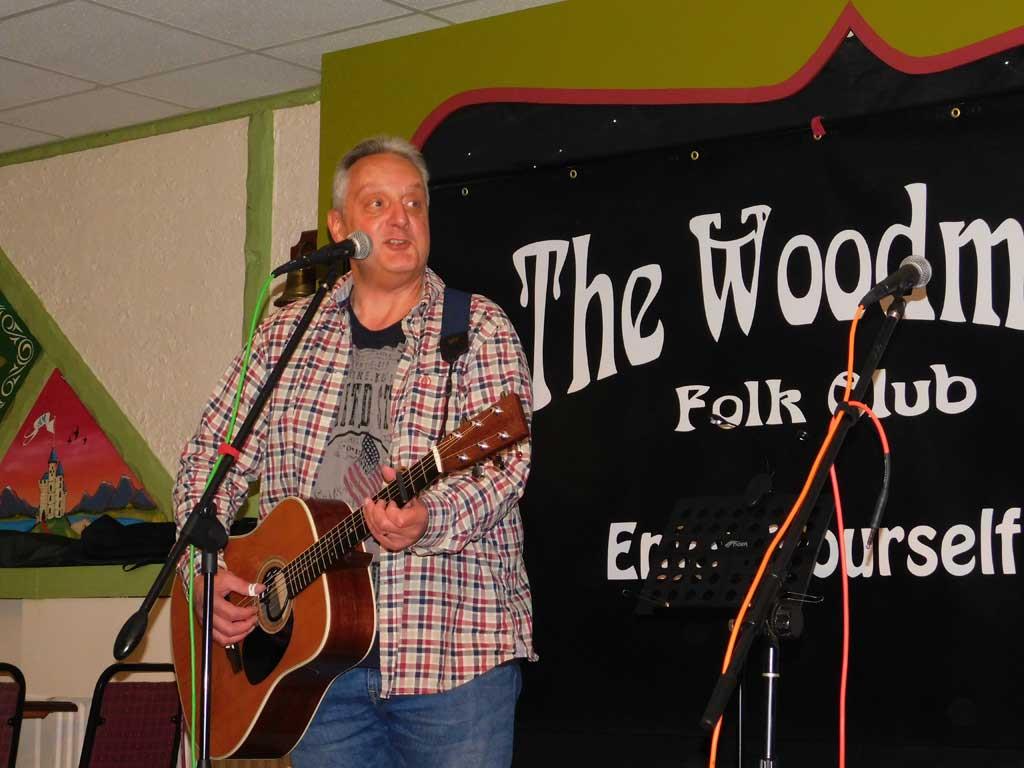 It's been quite a year for John Mosedale, having burst on to the folk scene just over twelve months ago at the ripe old age of 52. Since then he's been spreading his upbeat, funny and observational songs throughout the Midlands area. With a warm and welcoming demeanour, he never fails to impress. In March this year John released his first EP and an album is planned for later in the year. Some say he is Herefordshire's best kept secret (his wife would certainly like to keep it that way as she features in several of his songs!). The last twelve months have seen him develop a bit of a reputation (a good one!) around the folk clubs of the midlands and further afield. John is delighted to have been invited to appear at Worcester Music Festival and he would love to see you at what promises to be a very special event. It's unlikely he'll be a 'secret' much longer!

John Mosedale on the web