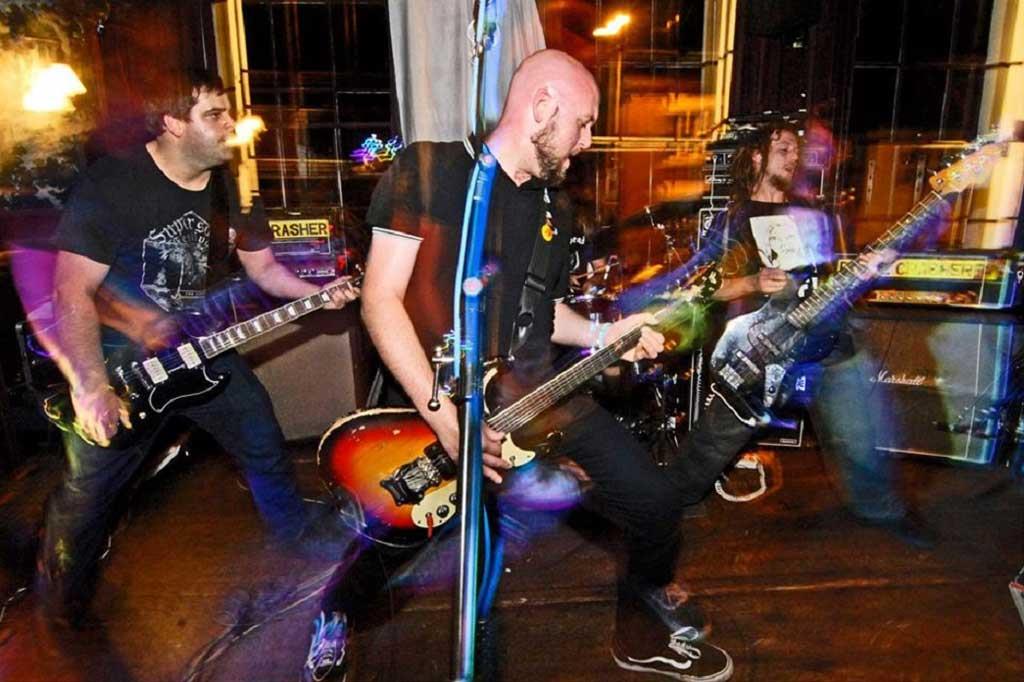 A few years ago there was a band called Plane Crasher who disappeared in mysterious circumstances. Not long after this a brand new band called Black Boxes appeared. Some people commented on their passing similarity to Plane Crasher but thought no more of it.

Plane Crasher on the web