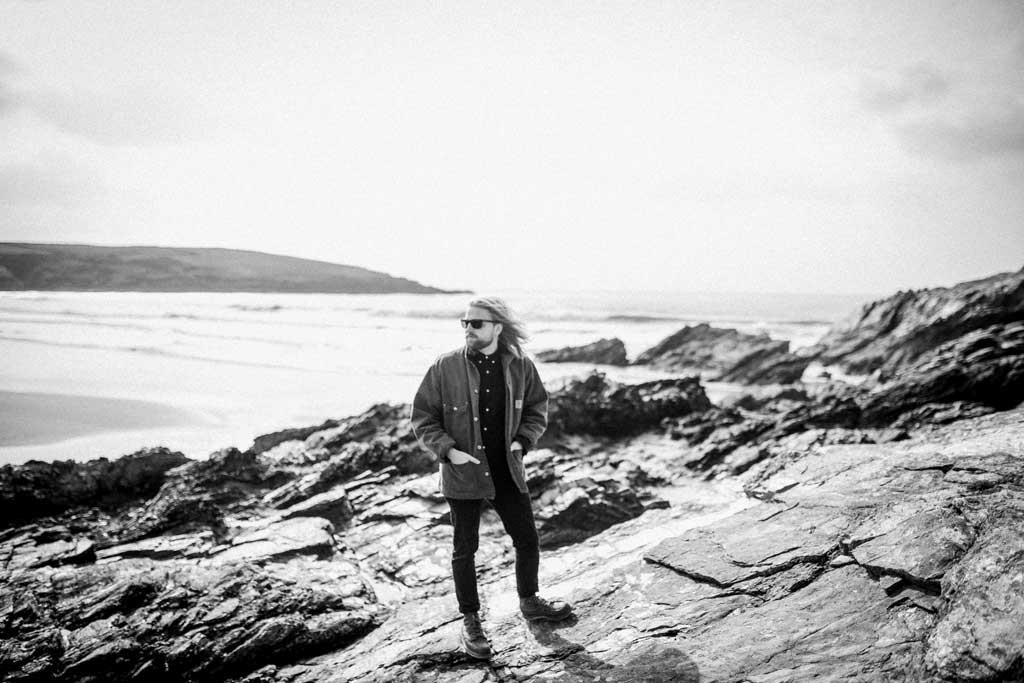 2018 was a year of real growth for Alex Lleo. With the release of his debut EP, 'Park Studios, JQ' which received rave reviews from online favourites such as Clash Magazine, Alex and his band hit the road to play a series of UK shows including a packed headline set at St Pancras Old Church for London's Communion Records. This led to a healthy festival season, closing the run with a slot at Boardmasters 2018. Alongside a busy summer, 2018 saw Alex embark on his first solo tour of Scotland, taking his music as far as Stornoway & the Isle of Lewis. Whilst on the road, traveling to areas that reflect Alex's love for the natural world, he gained the interest of Mahogany sessions, releasing a two-part series of solo acoustic videos, shot on the beautiful east coast beach of Broadstairs. Another year, another ambitious vision for Alex Lleo. 2019 promises to see a host of releases, with the first offering in the form of a full-band performance, captured live on Sofar Sounds.

Alex Lleo on the web