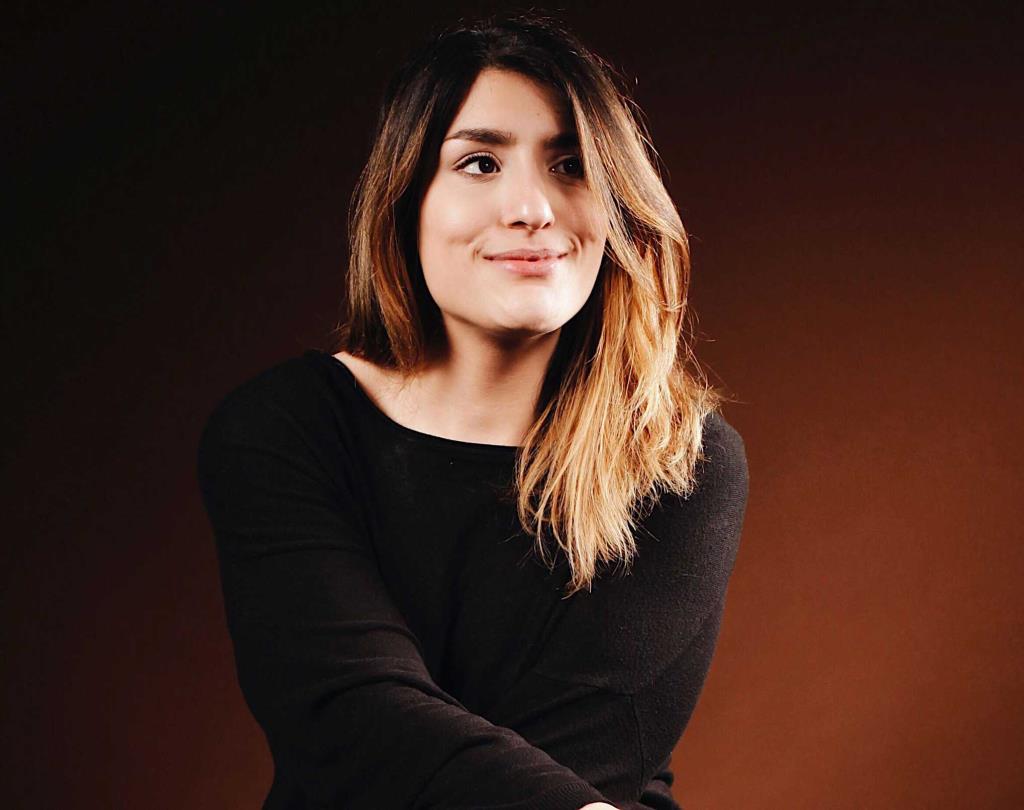 Celya Ab is the most unique emerging talent on the UK circuit. Originally from Paris, France and of French – Algerian origins. Celya is now residing in the sunny city of Birmingham and has been making a huge impression on the UK comedy scene despite only starting her comedy career in 2017. Able to perform in French & English, Celya’s sharp writing brings a unique look into life as a EU expat living in post brexit Britain. With a very likeable stage presence and natural ability Celya looks destined for the top. Celya is currently doing trial spots for: Mirth Control, Alexanders, Glee, XS Malarkey & Top Secret to name a few.

“I was shocked and appalled by Celya’s sharp and annoyingly observant gags. An exciting and promising writer.” Joe Lycett. @abcelya

Celya Ab on the web