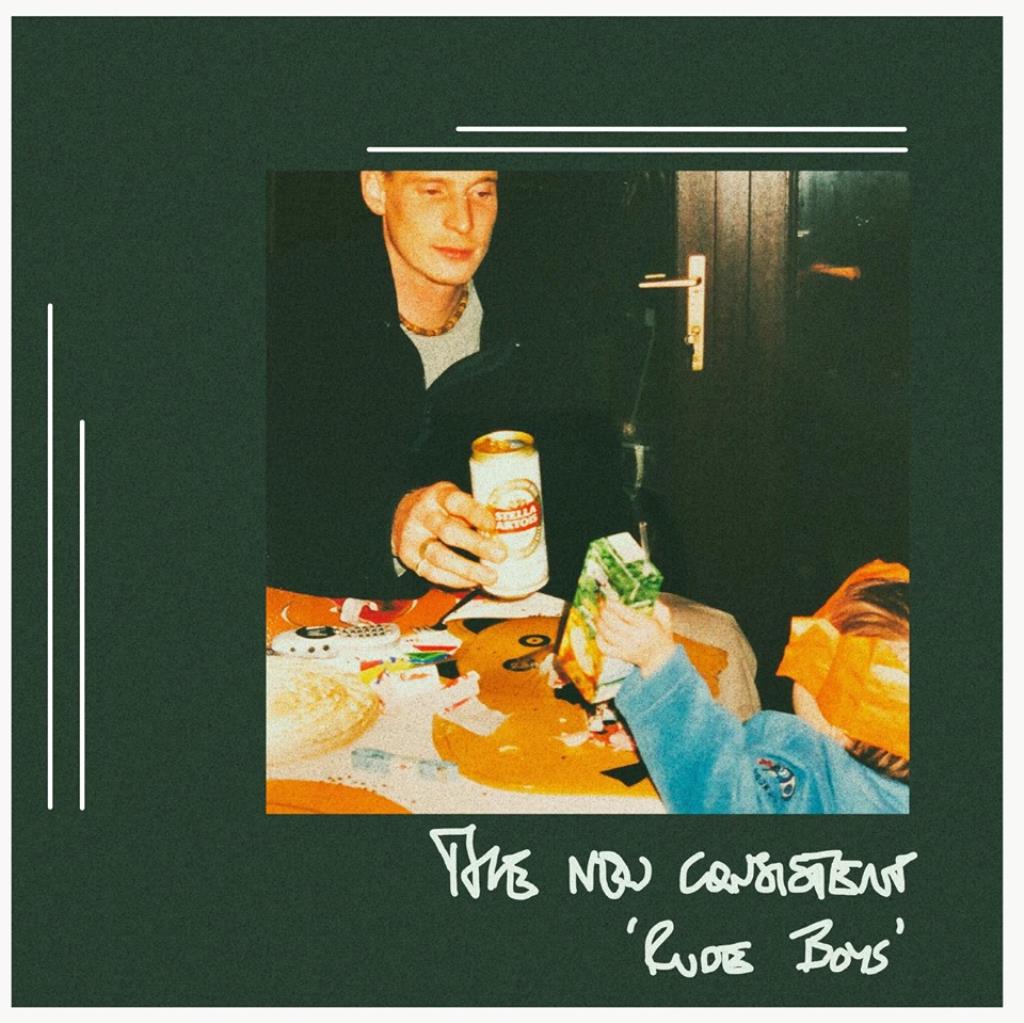 About The New Consistent

The New Consistent is a 19 year old musician from Worcester, in the West Midlands. Described as having 'exceptionally personal lyrics' (IndieMidlands) and 'a sharp wit and unique style of delivery' (So Young) he released his first demo of a track called 3 Years on SoundCloud on 2nd March 2018. The track entails a story of an argument that occurred with his ex-girlfriend on their 3 year anniversary and is spoken out to the listener over a woozy, lo-fi guitar beat.

The New Consistent on the web