The Arquettes at Worcester Music Festival 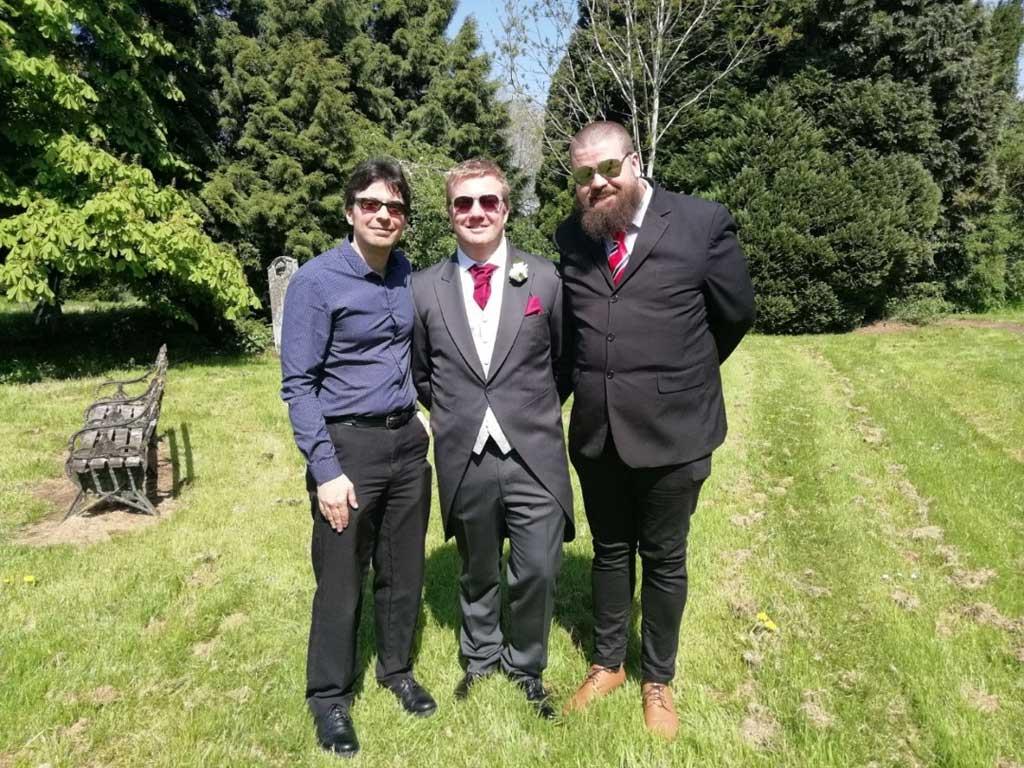 The Arquettes formed in the summer of 2006, gigged extensively and relentlessly for two and a half years, released three EP's (the third of which 'Local Slag Is A Disgrace' is best avoided), qualified for the quarter finals of the Evesham Battle Of The Bands (they had t-shirts made up for this) and generally did it until they got bored.

Reuniting for the festival then never playing again.

The Arquettes on the web