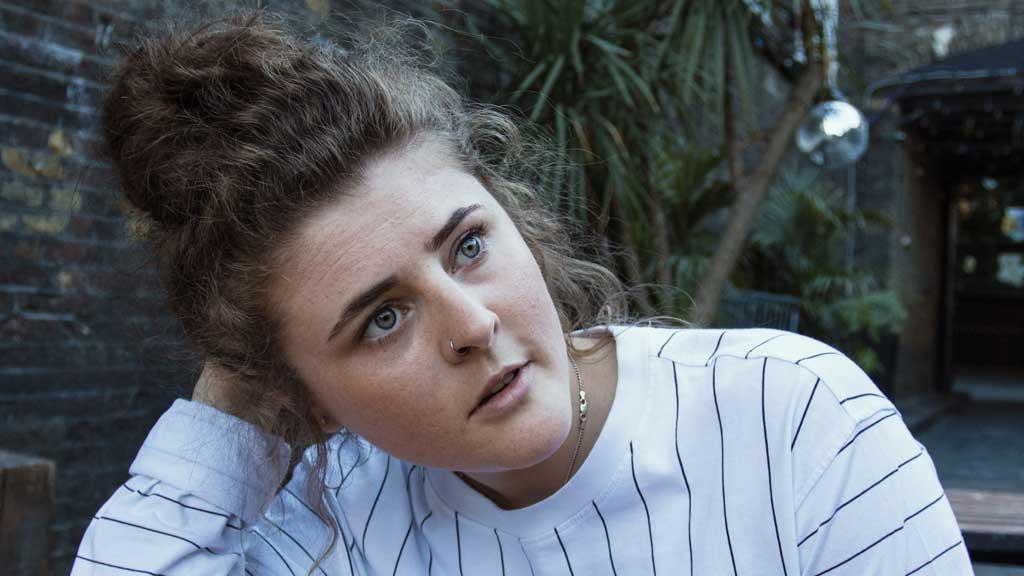 With BBC Introducing support and a sold out debut show under her belt, Runrummer is an artist on the rise and certainly one to look out for. Originally from Bromsgrove near Birmingham, she takes her moniker from the famous Rum Runner Nightclub that helped launch local Brummie bands Duran Duran and Dexys Midnight Runners in the 70s and 80s. Like many of the new crop of young British pop, Runrummer pulls influences from 80s electro bands alongside contemporary artists like Lorde and Flume.