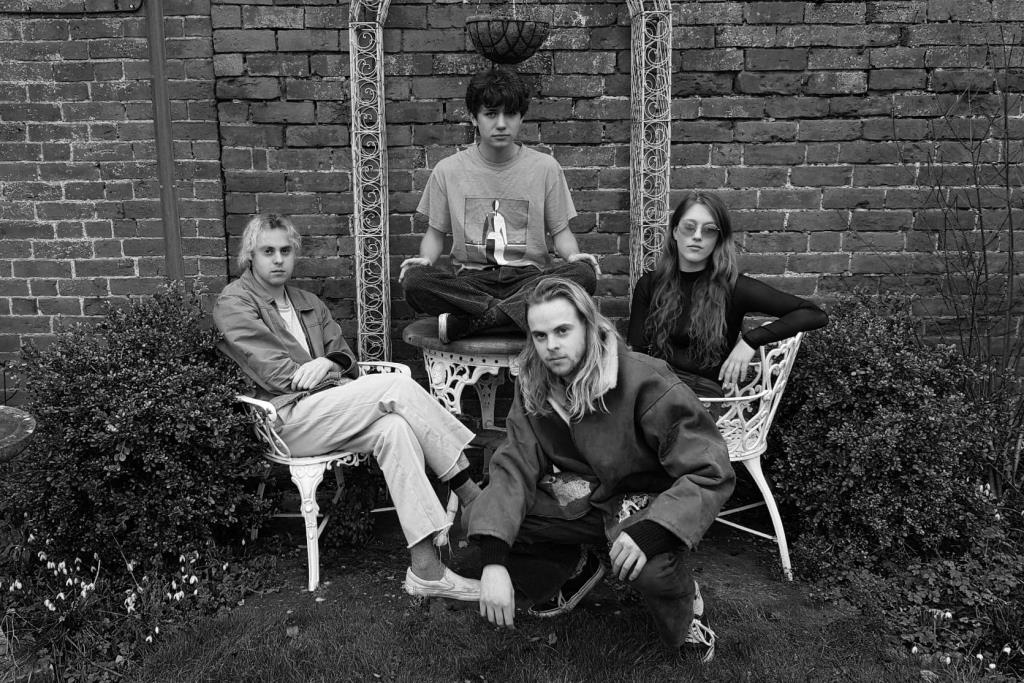 Formed in 2013 we have gigged in Worcester, Birmingham, Liverpool and Hereford. In 2017 they released their first music video for their song Bass.

nth cave on the web