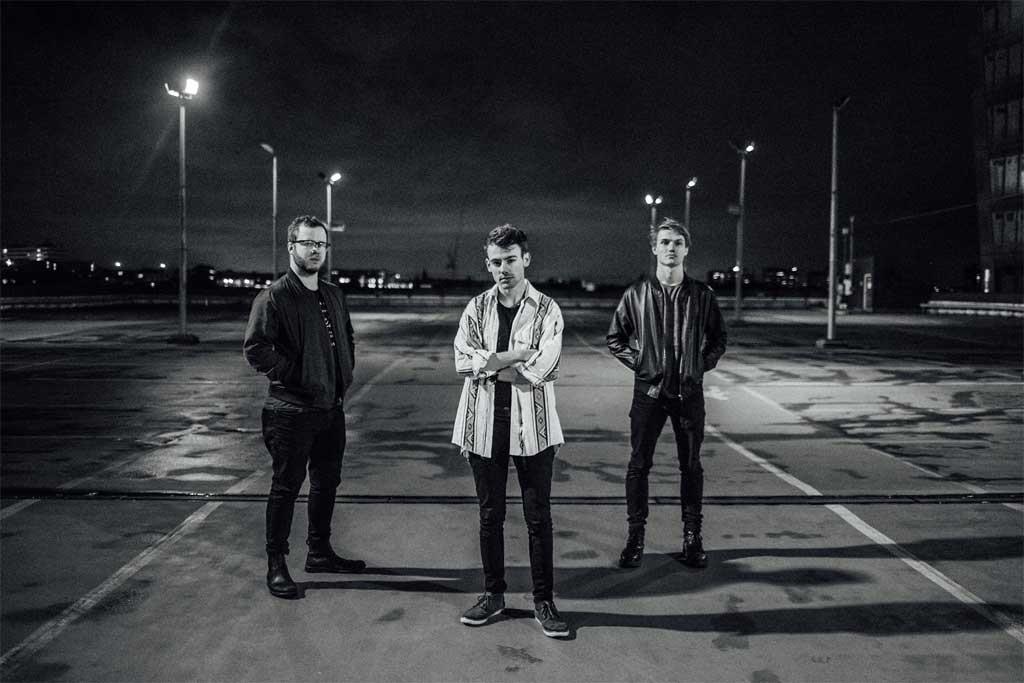 As featured on Planet Rock and BBC Introducing, Mallavora are Birmingham's flagship three-piece. British rock at its finest, with punk influences to be found in both sound and performance, powerful lyrics and guitar tones appreciative of Gallows and Nirvana.

Mallavora return reinvented as a rock-trio with their brand new single "Daylight", a hard-hitting anthem that shakes the room. This track is nothing short of truehearted British rock: blunt, bold and experimental. Its duality is captivating: the song laments about the sad reality of the life of a public figure, whilst the music video harshly addresses a person living in denial; fantasising about a fame that will never be realised.

The new direction for Mallavora has proven successful already; with more live shows than ever before including headline gigs and a mini UK tour. Stellar reviews and airplay from BBC Introducing and Planet Rock alongside gigging plans across the UK and Europe make for an exciting future for Mallavora.