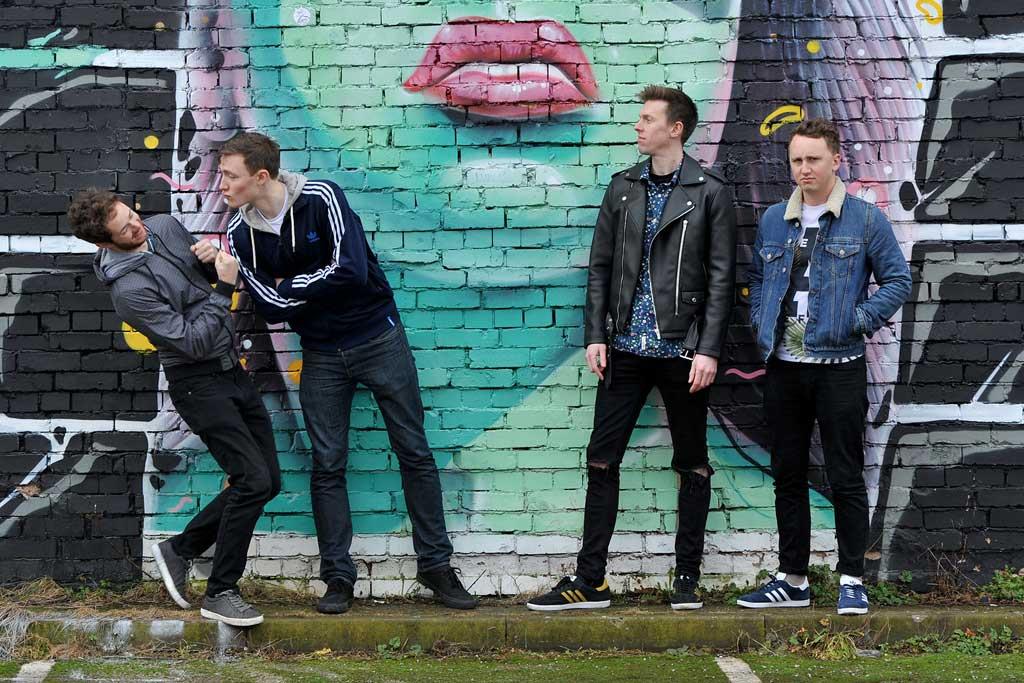 Future Fires are a four-piece rock band from Birmingham, UK. Inspired by Birmingham indie giants such as Editors and the rough-and-ready rock of Royal Blood and The White Stripes, Future Fires combine signature thumping guitar riffs with singalong choruses.

Forming in 2017 the band shot to early success with a high-profile slot on the main stage at Coventry's Godiva Festival alongside The Amazons and Carl Barat and the Brummie boys have been going from strength to strength ever since, getting involved with the West Midlands' growing independent music scene playing alongside Ivory Wave, The Clause and Candid.

"Bound to cause scenes at a summer festival" - Counteract

Their debut release, 'Far' garnered local media attention and widespread radio play, including airing on BBC Introducing, and propelled the band on a series of headline and support slots across the country. Performances at venues such as The Sunflower Lounge and Zigfrid Von Underbelly soon led to support slots for The Pale White, Bang Bang Romeo and Oddity Road as part of their tours.

Future Fires on the web