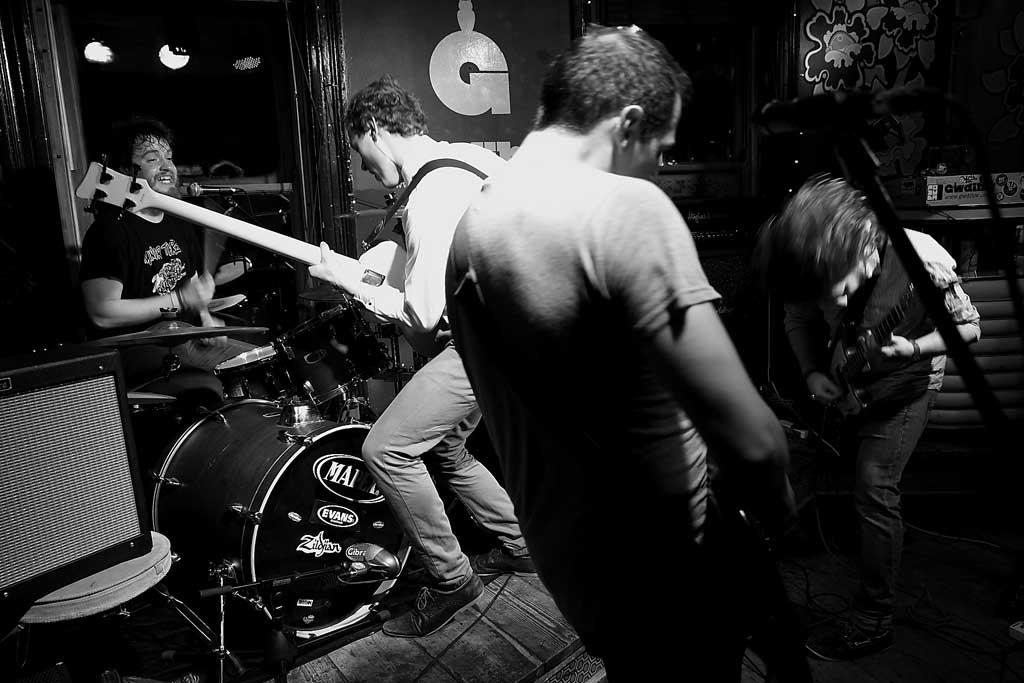 Esuna are a band from Cardiff, Wales who play a combination of eclectic, energetic math rock, massive post-rock / shoegaze textures and nostalgic, uplifting indie pop sensibilities. They released their first EP 'May You Be Well' in the summer of 2014. In 2016, the group went on to release their second EP, Epilogue to Departure, which displayed a significant progression from earlier material. In 2017, they released a single with an album on the horizon.