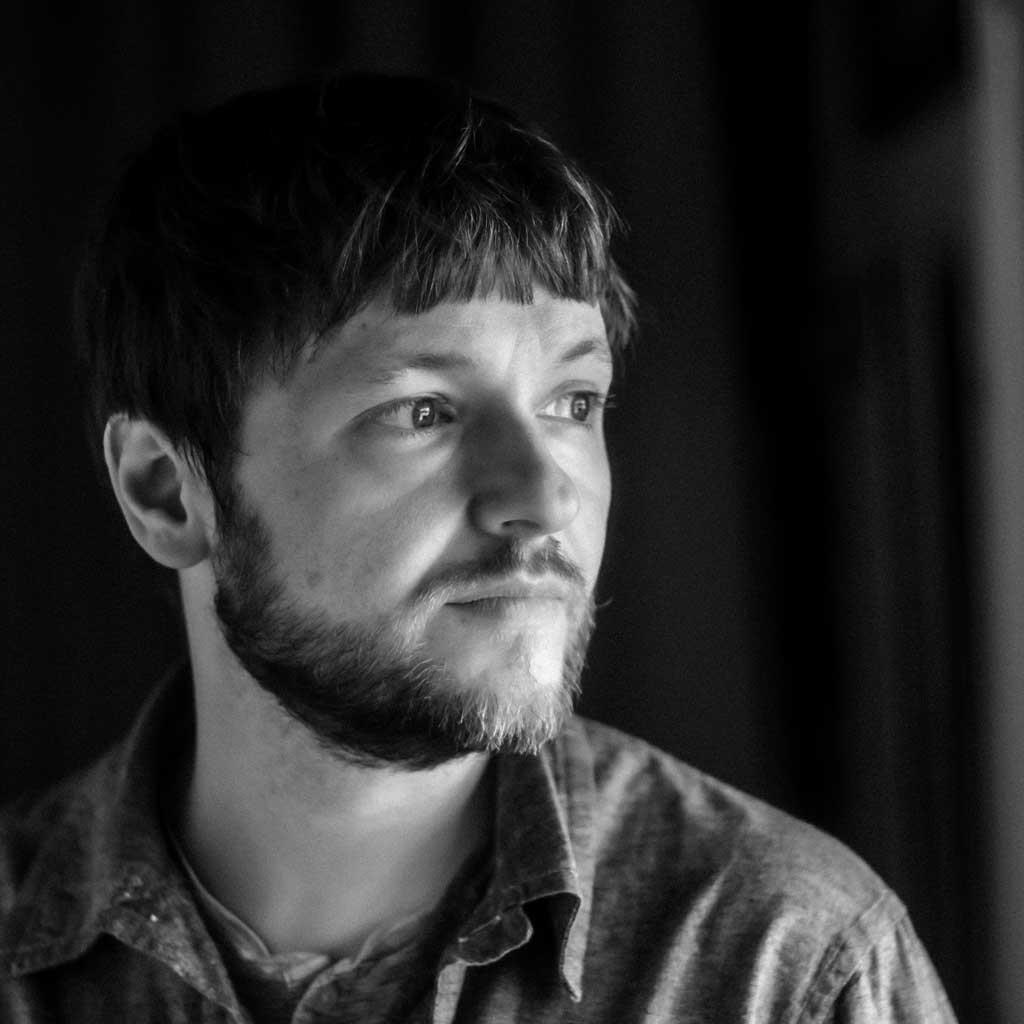 Dan Hartland’s songwriting has been described as "absolutely gorgeous" by BBC Introducing, "delicately lovely" by Americana UK and as "offering a fine balance between heartache and joy" by Maverick magazine. He has most recently supported the likes of Americana and folk luminaries Mark Olson, Kim Richey and Lisbee Stainton – and has earned a unique reputation as both a dynamic performer and thoughtful songsmith.

Gathering folk and roots influences from both sides of the Atlantic, and adding a knowing pop sensibility to his melodies and hooks, Dan puts feeling at the heart of every song. With a keen eye for character and a subtle turn of phrase, onstage Dan’s kinetic guitar picking and witty storytelling cut through the usual tropes of the lonesome troubador, situating the sensitivity of his songs within often wry, quirky contexts.

"One of the songs on the album is dedicated to a songwriter and poet named Paul Murphy, who had a unique ability to bring people together," Dan says. "I was thinking a lot about how to create those sorts of shared spaces while writing this album – and that’s found its way into the songs, which all in some way revolve around questions of connection."

On the album’s title track, Hartland sings that, "Great novels have been written in this way: poreing over every hour in a single day". His new record, and his songwriting in general, takes small moments and spins them out into big stories. Like good books, his songs reward repeat attention, both on record and in the dynamic live setting where "Great Novels" will live its lyrics – and bring audiences together. "Great Novels" was mastered by Pete Maher (Paul Weller, Damien Rice, Patti Smith, Stornoway).

Dan Hartland on the web