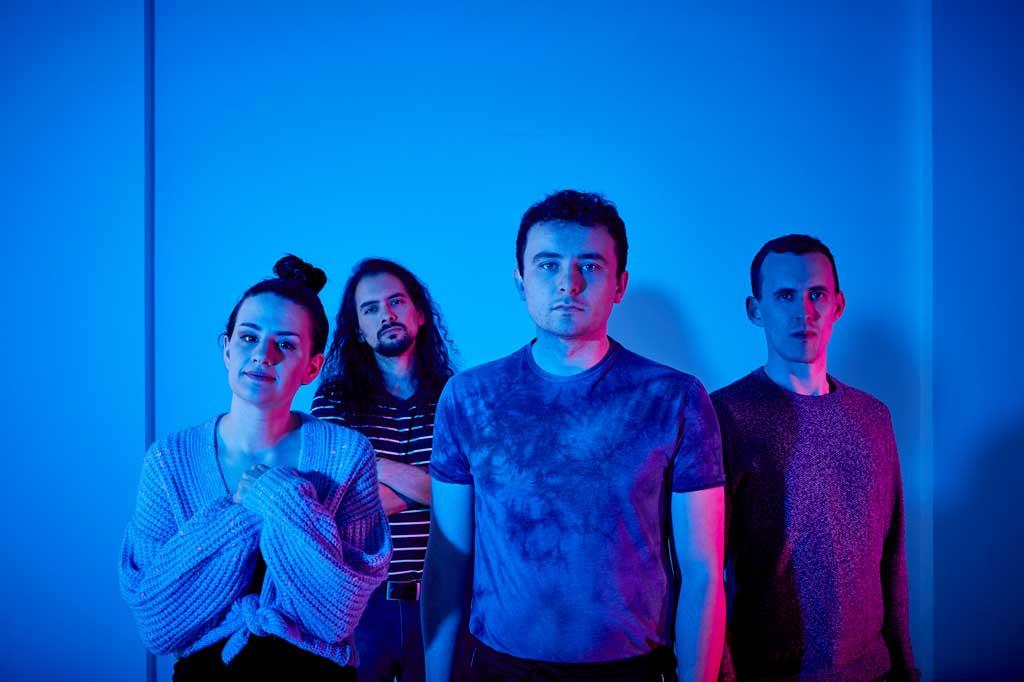 China Moon are a four-piece from Manchester who blend melancholic melodies with an Eastern flavour. They are due to release their upcoming single 'Nebula' at the end of September and will be releasing their debut EP later in the year.

They bands are currently touring the UK and are due to tour Europe in the new year.

China Moon on the web