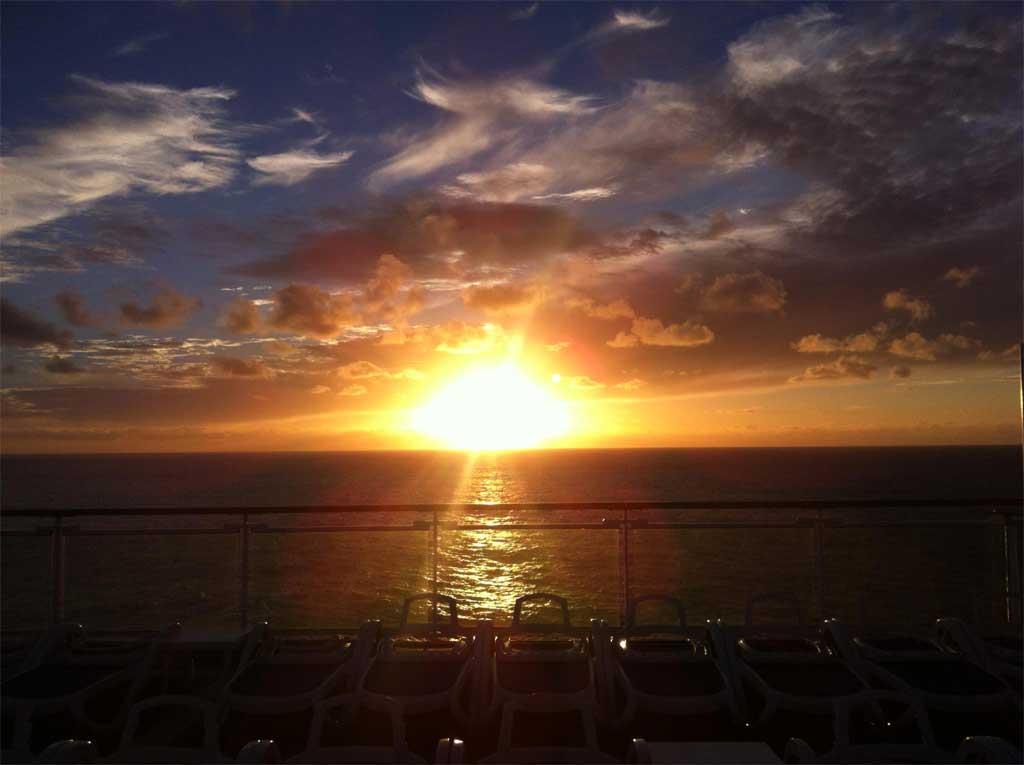 I've been a professional musician for over 15 years in various groups and roles. I embarked on a solo career around 7 years ago which has seen me perform in numerous countries across Europe and further afield. My music is influenced by trad/contemporary blues and rock music, fingerstyle guitar playing as well as by more technological artists, through whom I adopted the loop pedal to create unique sonic layering throughout my performances. Outside of a solo career I am a composer, teacher and session musician.

Ben Turner on the web