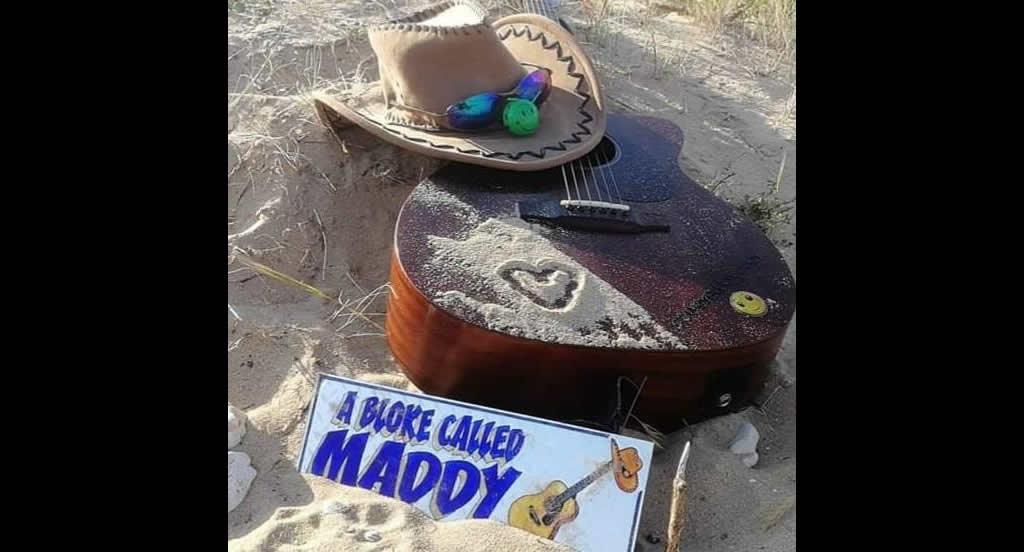 About A Bloke Called Maddy

1973. School over, summer holiday job and first pay packet blown on a guitar. 1977-2015. Several bands, more guitars, basses and synthesisers. Late 2015 Around a campfire at a festival in Kent... A Bloke Called Maddy was "born".... 4 years later "Maddy" has an ever expanding repertoire of his own music and a selection of crowd-pleasing acoustic covers.

A Bloke Called Maddy on the web