We Be Beasts at Worcester Music Festival

Home
Bands
We Be Beasts 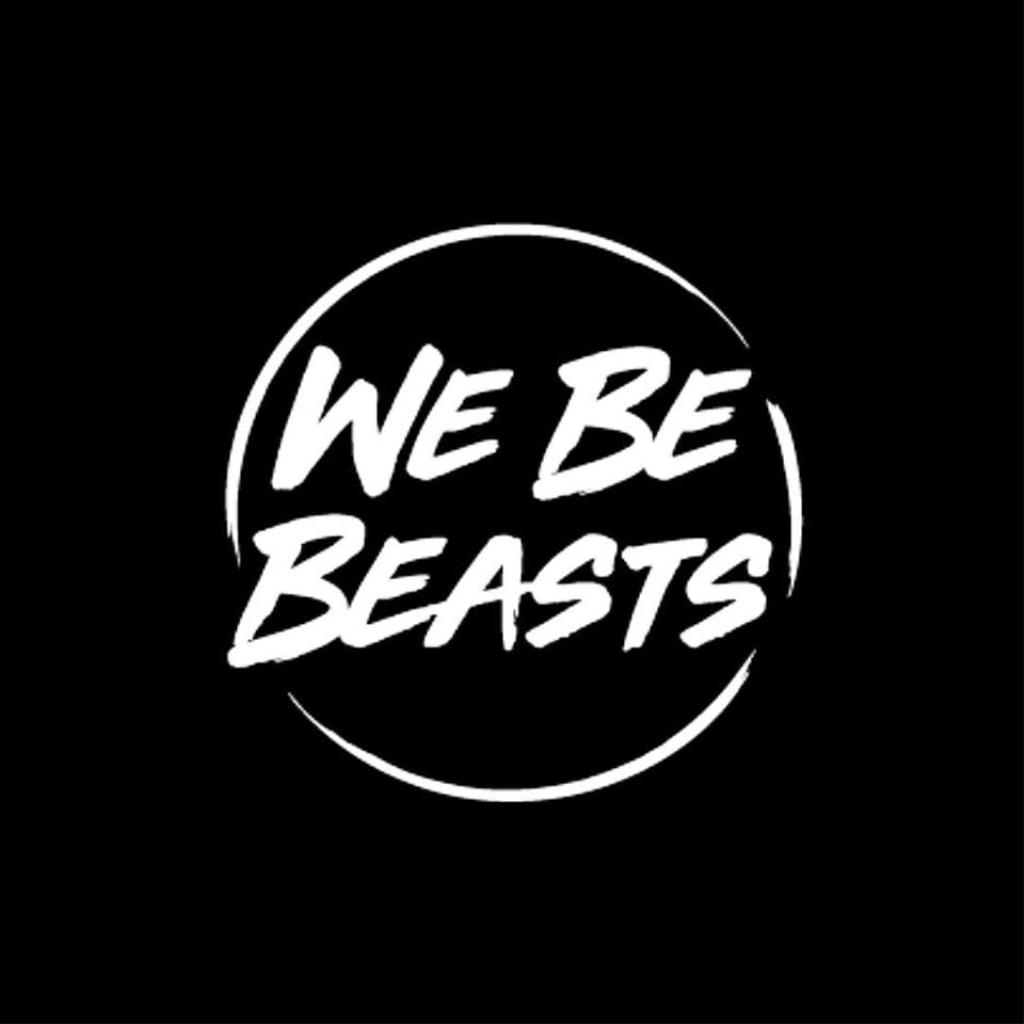 About We Be Beasts

We Be Beasts are a fuzzy four piece from Leicester UK. Formed in 2017 the band is a straight forward rock band that carrys its influences firmly on its sleeve. Although a relatively young band the members are seasoned musicians who have individually played nationally and internationally for many years in various forms. This time united We Be Beasts is a rising band growing in popularity at every gig.

We Be Beasts on the web

WMF presents We Be Beasts