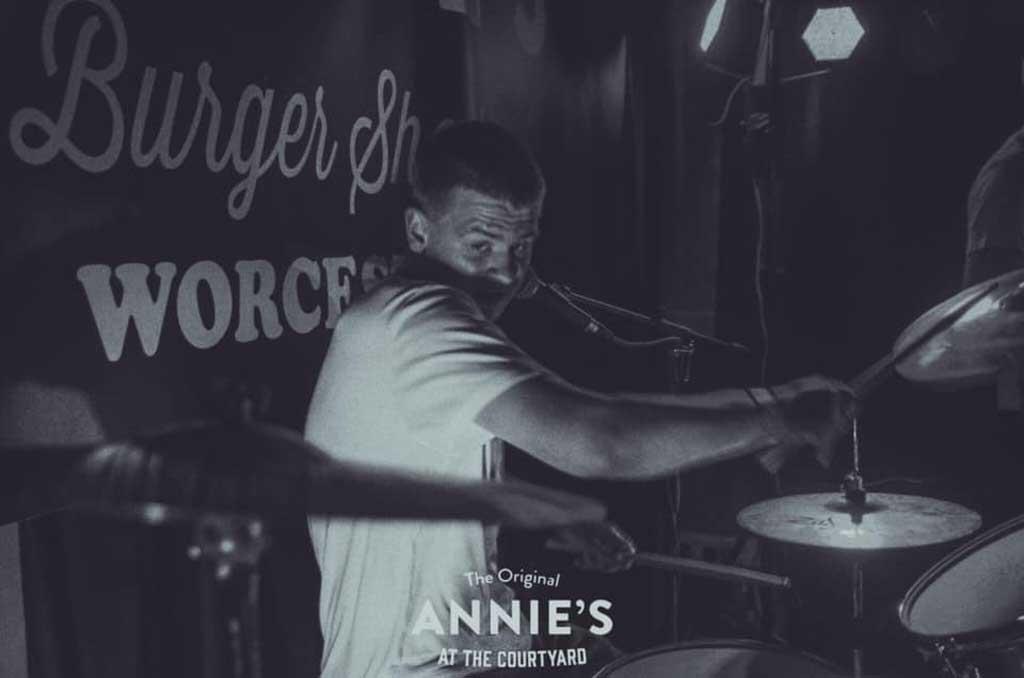 About The Earnest Spears

The Earnest Spears are an upcoming modern Punk band. Consisting of 4 passionate members, they have jumped on the local music scene out of nowhere. Promising raw energy on stage and a very convincing sound, the Earnest boys have already played some amazing venues. Currently recording original material and playing venues like the O2 academy, these lads are definitely ones to watch.

The Earnest Spears on the web