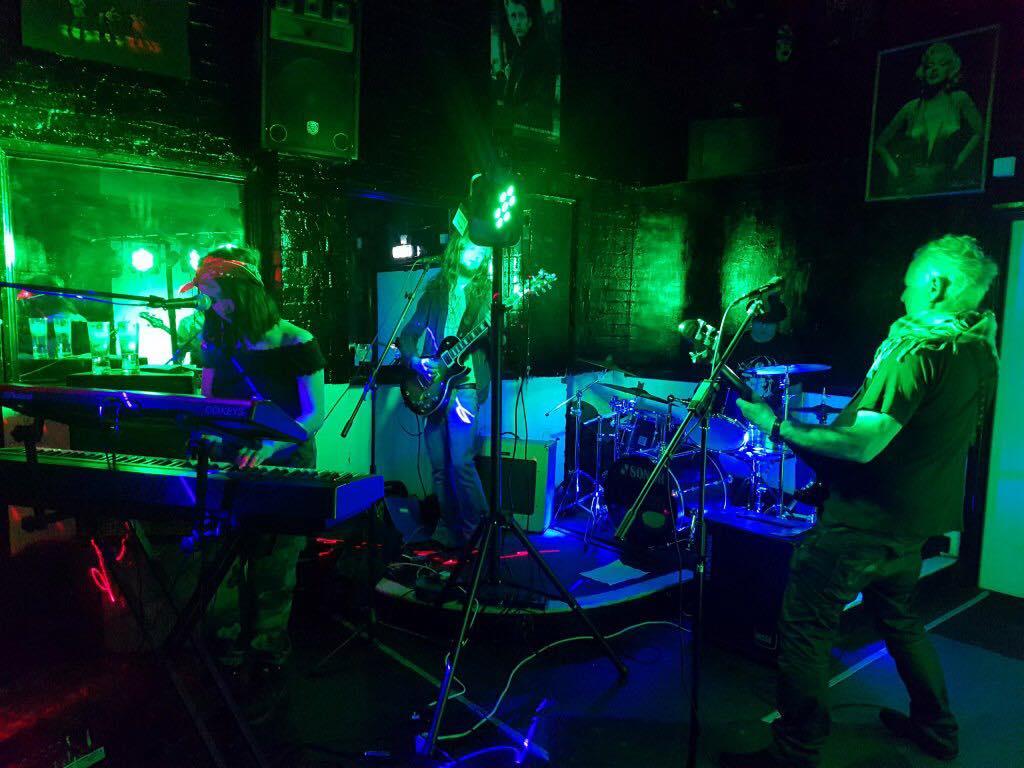 About The Lost Path

Formed in 2012 near Bromyard, Herefordshire Millie and Mike are the only two remaining original band members with Harley joining in 2017 and Aaron recently on drums in 2019.

Booked to play Woo Fest this year, which we also played in 2017, have played literally dozens of pub / club gigs all around the Midlands including the Marrs Bar and the Ace of Spades Bar, Topton on a number of ocassions.

The band have eleven confirmed bookings between now and October including three festival slots.

The Lost Path on the web