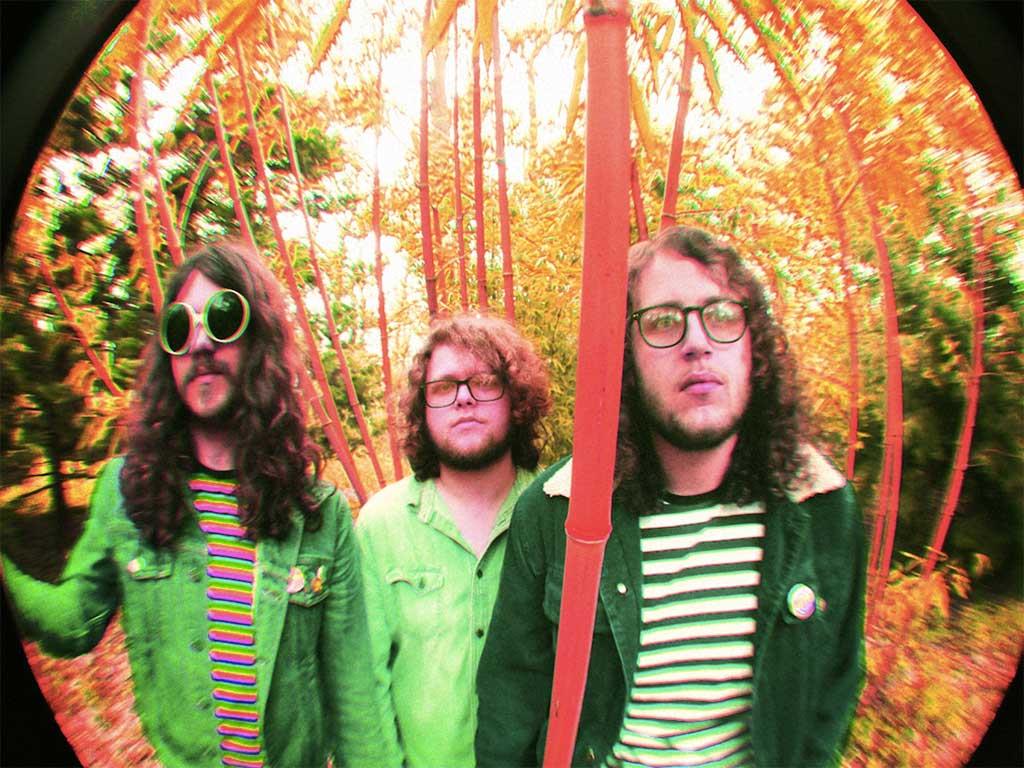 Described as an assault of fuzz driven guitar grooves & hard hitting drums, Raptor have been stunning the UK with a barnstorming wash of psychedelia from the moment they hit the scene in 2015.

Having signed a deal with Brighton-based Don't Tell Anyone Records (who put out King Gizzard's Polygondwanaland), the new Raptor album 'Escapism' is out now!

RAPTOR on the web