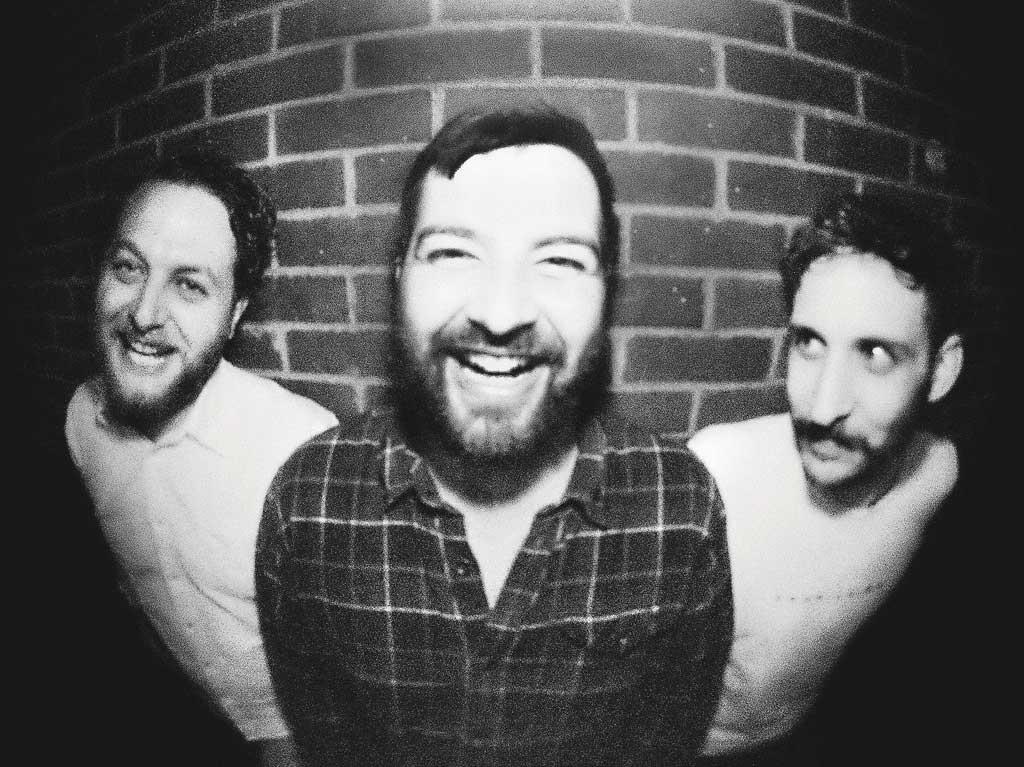 About Mayors Of Toronto

Mayors Of Toronto are a Birmingham based instrumental math-rock band aspiring to be a borderline mediocre instrumental math-rock band. Armed with an undeserved sense of achievement, they plan to write as many poorly written third person biographies as possible whilst playing the occasional show in between. They have had the opportunity to play with really good bands including Alpha Male Tea Party and Cleft. They are bad people undeserving of your time or attention.

Mayors Of Toronto on the web