Liars at the Witch Trial at Worcester Music Festival 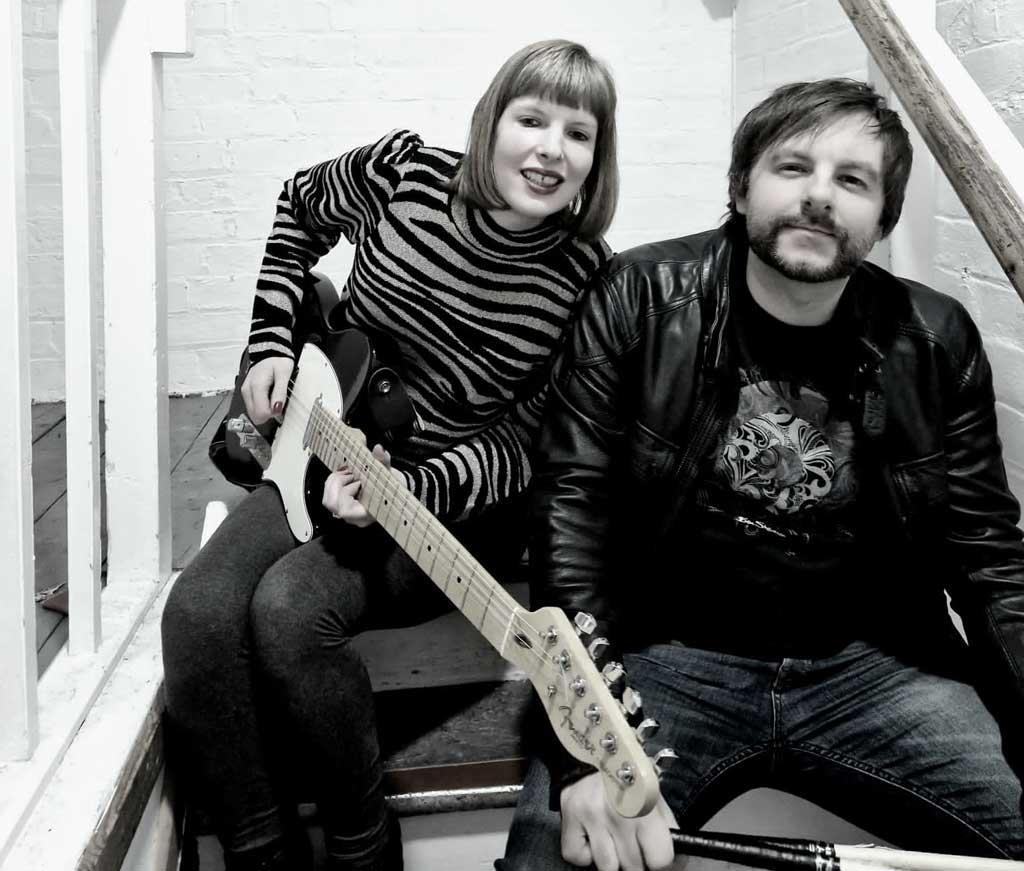 About Liars at the Witch Trial

The Birmingham based band was started in Spring 2017, with a shared love of alternative and rock bands. This resulted in the 'Liars at the Witch Trial' EP released in August 2017 which had a blues / classic rock feel. Their new EP, 'Stormy Seas', combines other genres such as disco and indie but is still predominantly a rock sound.

Liars at the Witch Trial on the web