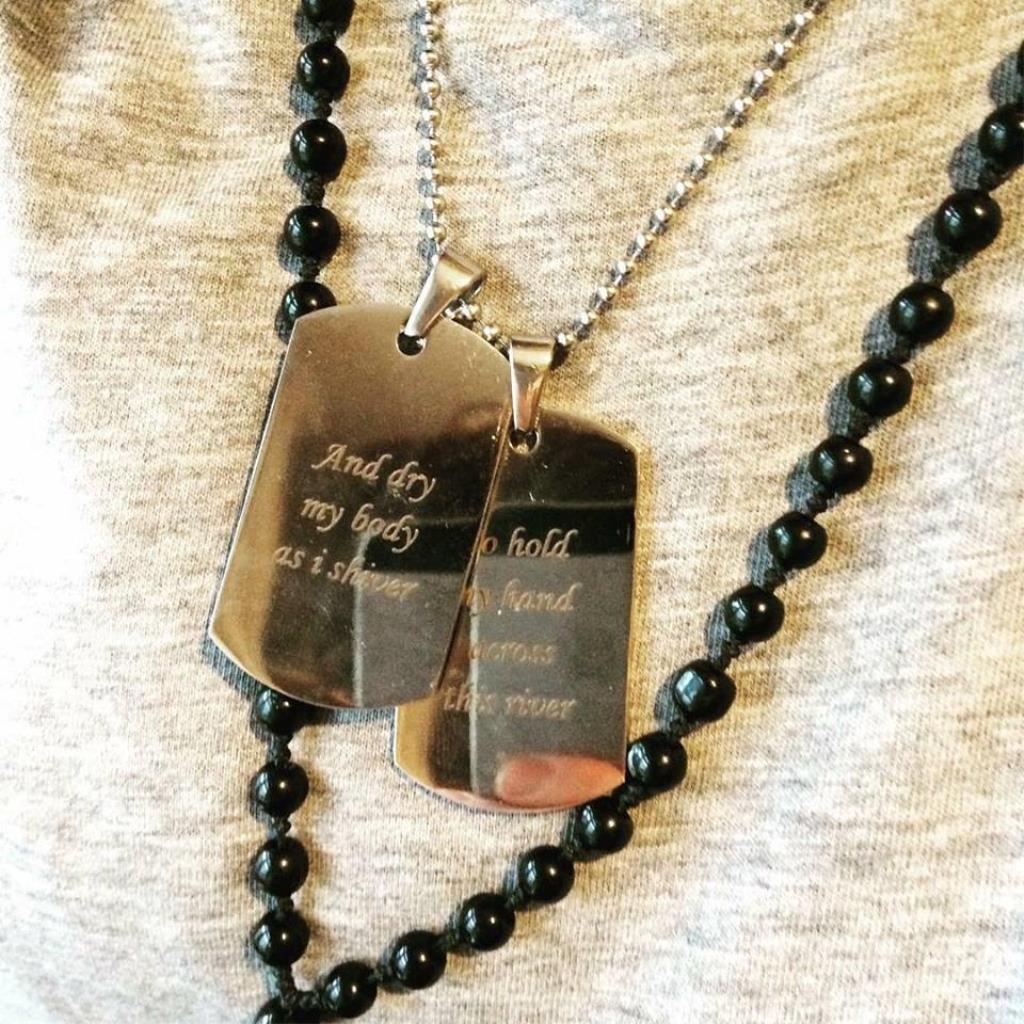 Heinz-sight: Simon writes the songs on his guitar along with the lyrics then he and Elliot record the songs and build a wall of sound around them. Expect catchy, hooky, authentic, relatable and heart from his work and an energetic and enthusiastic live show. He has had some brilliant reviews, done some great support gigs for bigger bands and he even got a stamp of approval from Frank Turner. Frank had heard one of Simon's songs called 'Murder' and really liked it. Heinz-sight's third studio EP will be released on 16/8/18 titled Indi-structable. This will be followed by an album set for release in the summer 2019.

All news is regularly updated via his Facebook page and all new music is uploaded on itunes, just search Heinz-sight. x