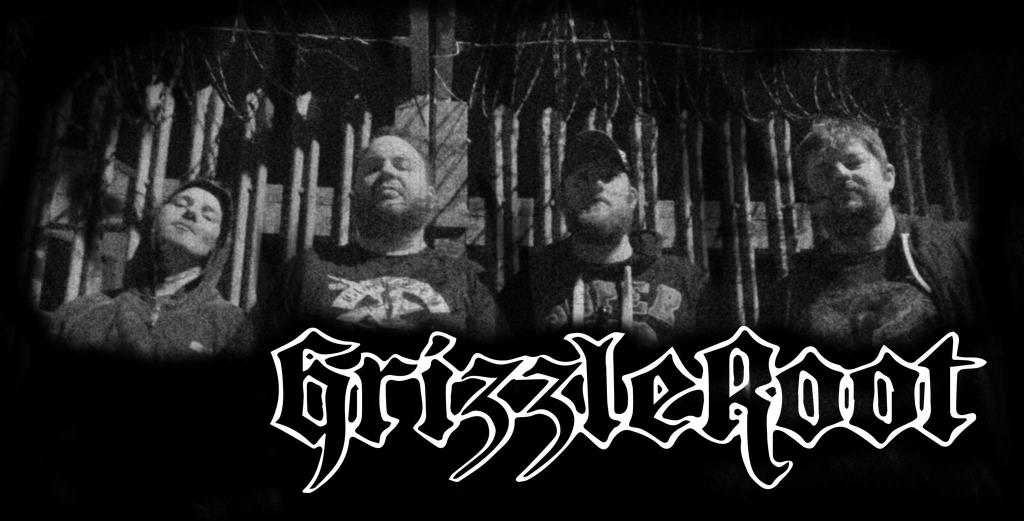 After forming in 2011 and putting rock songs together and messing around with our alcohol fueled shows, Grizzleroot finally found the sound that we wanted and the direction that we wanted to go! After recording in our own studio and starting to play shows further a field and some great festivals we teamed up with KJM Studios in Hereford to record our first album and now ready to take over the world!